Car air fresheners have been around for ages and almost anyone has one inside their cars these days. Just like any other type of air fresheners, car air fresheners are designed to keep the car smelling nice at all times and to rid the car of any nasty odors that might otherwise make the drive unenjoyable.

With this in mind, we should perhaps try and find out what makes a good car air freshener and what to look for when buying such an item to begin with. After taking the time to see what the market has to offer, we put together a list of the ten best car air fresheners money can buy. 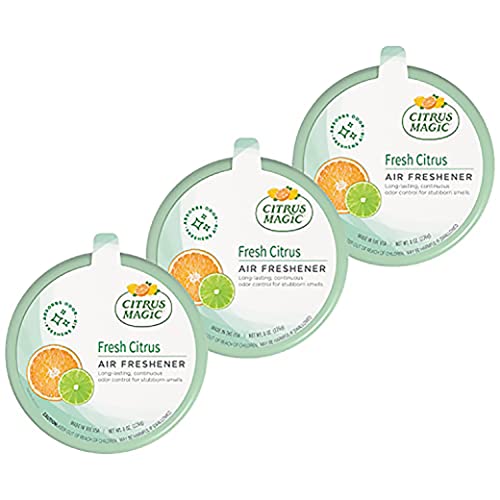 When it comes to car air fresheners, it is important to get one that not only offers a nice long-lasting fragrance but one that will prevent the appearance of unpleasant smells as well. Such is the case with Citrus Magic’s Odor Absorbing Solid Air Freshener, a solid air freshener formulated to completely remove any lingering odors that might inconvenience you while leaving behind a fresh, citrus fragrance for you to enjoy.

What makes this air freshener so special is the fact that it uses a unique formula that makes the inside of your car smell just like a new car altogether. It does so with a combination of natural enzymatic substances that won’t just eliminate odors from within the car but will also prevent the appearance of new odors. At the same time, its concentrated formula makes it so that you only need a single puff to get a pleasant perfume that will last you for weeks.

Thanks to their special formula, these fresheners can be used for air purifying, odor absorbing, smell removing, and air refreshing. They can also be used outside the car, whether inside the house or a garage. At the same time, it should be said that these fresheners differ from standard fresheners not only by design but by efficiency as well. In fact, it would be safe to say that they are some of the most efficient fresheners out there. 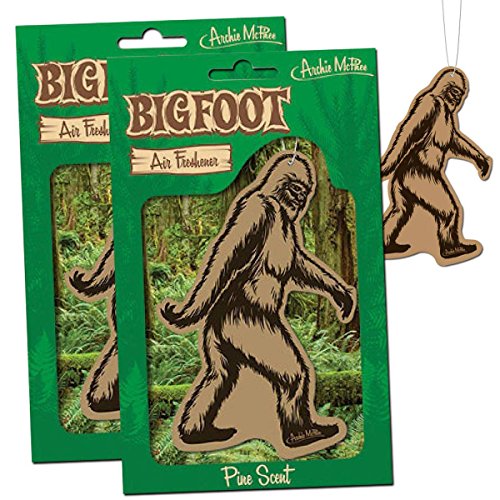 Do not let the name fool you, these are some of the strongest air fresheners on the market right now. With them, your car will smell like pine without the smell getting too poignant or unpleasant in any way. Interestingly enough, these fresheners also stand out for being cool to look at, thanks mainly to their bigfoot look. In this respect, they can be used not only as practical air fresheners but novelty items as well.

This bamboo charcoal air purifying bag comes in an airtight sealed ecofriendly packaging that makes it easier to use. It isn’t just the packaging that makes it stand out, however, but its odor-changing formula as well. We say this because it is designed to remove odors and moisture by filtering bacteria, odors, and allergens without using any harmful chemicals. Not only that but it is also guaranteed to last you a lot longer than standard air fresheners would. 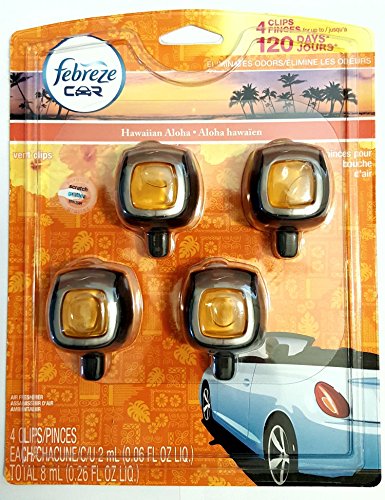 As a result of their clever design, these fresheners will release short bursts of scent over time so as to prevent making the smell too strong. At the same time, they will remove any pre-existing odors lingering inside your car. They will do so without the use of any dangerous chemicals and without rising any health concerns. It isn’t just the intensity control feature that makes them stand out, however, as they are also surprisingly small and lightweight given their strength. 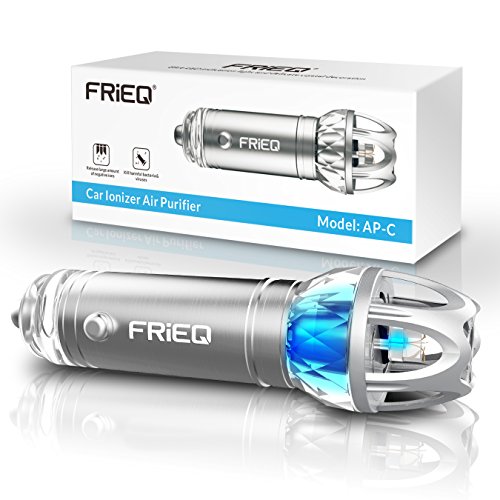 This is perhaps one of the strongest car air fresheners out there along with being one of the most technologically advanced as well. The reason we say this is because it works by producing negative ions that improve the air quality by destroying odor-causing particulates from the air. Due to its controllable negative oxygen ion output, this unit will get rid of any smoke smell or stale odor your car might have. 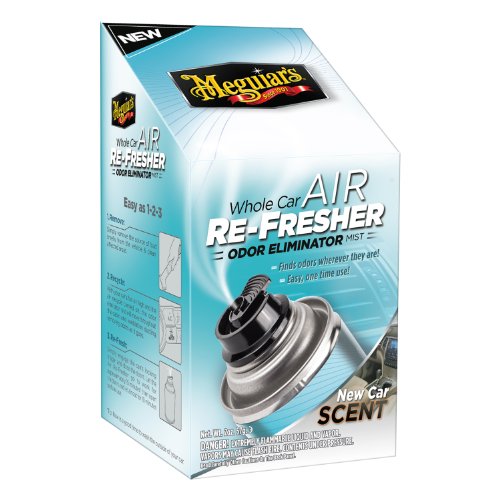 What makes this air refresher odor eliminator stand out is the fact that it uses a specially formulated mist to neutralize any unwanted molecules from the air. Afterward, it leaves the inside of your car smelling extraordinarily nice without any using any chemical fragrances. Along with the mist new car scent, this odor eliminator also comes with a paper air freshener that you can use any way you see fit. 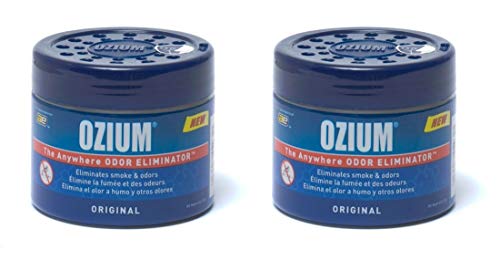 This smoke & odors eliminator gel from Ozium benefits from a consistent fragrance release formula which provides a fresh, long-lasting scent that will linger inside the car for weeks. Despite being a gel, Ozium’s Smoke & Odors Eliminator Gel will not melt in high temperatures, no matter how hot the inside of your car gets on a hot summer’s day. Like the name suggests, it won’t just act as a freshener but as an odor eliminator as well, removing any unpleasant smells from your car in no time.

If you’re looking for a masculine fragrance with a fusion of sandalwood, bergamot, and lemon, then look no further. These little trees fresheners can be used in cars of any size or even in small rooms with the guarantee that you’ll get roughly the same results.

At the same time, we should point out that they are formulated to give out the freshest fragrance possible without the use of any hazardous chemicals.

I began my writing career writing for various content firms, but it was under the tutelage of the editors here at SavantMag.com that I grew as a writer and editor. I love the content we write here and bringing solid reviews to consumers is rewarding beyond what I can even describe.

This site uses Akismet to reduce spam. Learn how your comment data is processed.